JOEL CHADWICK (MD) DISCUSSES THE CORONAVIRUS OUTBREAK IN CHINA AND THE POTENTIAL IMPACTS TO OUR INDUSTRY
February 11, 2020 | All News | Corporate | 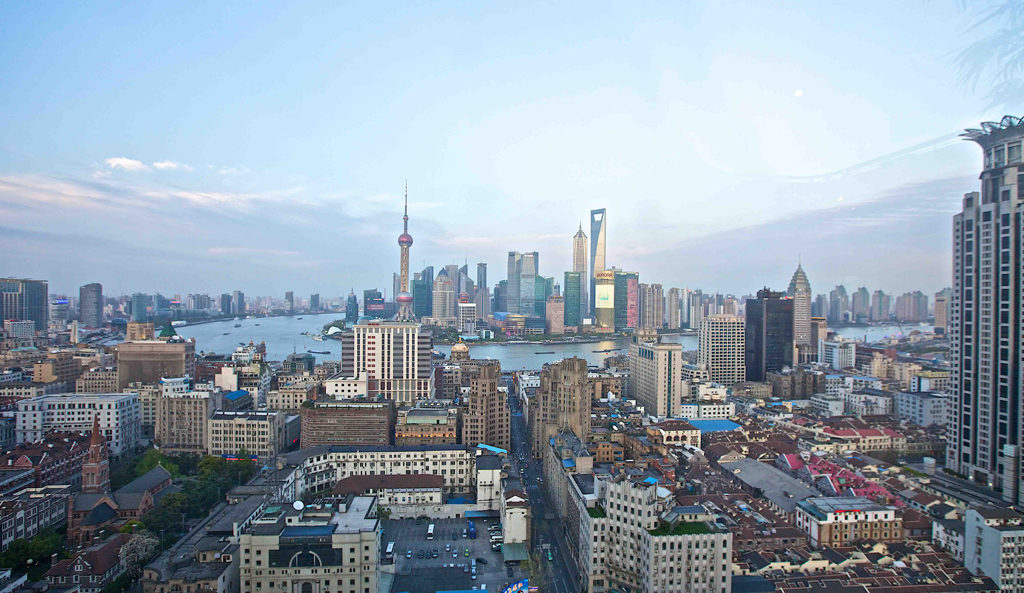 In many ways, the outbreak of the Coronavirus couldn’t have happened at a worse time with it being the start of the Chinese New Year holidays. A period now associated with the largest annual human migration on the planet that consists of over 385 million people!

Anyone who has sourced and travelled in china as I have will know that from mid-January to the end of February, tens of millions of China’s migratory factory workforce take the opportunity to travel back to their home provinces for a well-earned rest, often many hundreds of miles from their place of work. Already full to the brim, as is the norm when travelling in China, the train stations, airports and roads become a swarming mass of people moving in very close proximity, a recipe for disaster in the current situation…

There are currently several conflicting reports and opinions between the international press and the Chinese government as to the extent of the issue. What the best method of containment is and what the impact is going to be. What is fair to say with some certainty, is that the level of impact on day to day life in Wuhan compared to other parts of China is significantly worse and the immediate future will undoubtedly see reductions in trade from the region.

Speaking to all of Chadwick’s key suppliers, as well as seeking reassurance from our dedicated team of 6 at our China office in Fujian province (southeastern coast), things seem less affected thus far. Of course, much depends on any continued spread of the virus and to what extent it does or does not escalate…but so far, I’m pleased to report that the impact has been negligible for our business and our Chinese personnel!

China’s self-imposed extra week of holidays and travel bans has certainly helped containment. Now local provincial government officials have instructed compulsory prevention measures to all factories in preparation for the return of the workforce. But this leads to the key question for the industry, and a time when production can commence once again – When will they return!?’

Fortunately, at Chadwicks, we are well prepared. Our annual pre-Chinese New Year planning means that stock levels and continuity are strong.

Maybe some companies and brands are talking about resourcing from areas such as Vietnam or Myanmar, which is fine, but the reality of re-sourcing products from a new factory, let alone a new country is not without its challenges and takes time. Unless companies had started such a process at least 6 months ago, then any change in direction is some time away. What people should also remember is that many of the fabrics and trims for garments, regardless of the origin of the labour force, come from china anyway. Plus, all these other countries are at risk of a pandemic themselves, given their many economic and cultural links to China, so it would seem almost futile to try and seek a short-term fix to the problem.

Producing sportswear and team wear garments in other countries, over and above China, is always on our radar and some larger brands will have sources across Asia, but China is an incomparable one-stop-shop for the garment industry. The resources and service industries for garment and fabric production is by far more developed than most other Asian countries put together. So, we must rely on the WHO and the Chinese government to solve this matter urgently. China is still the world’s factory, therefore the potential impact on the global economy as a whole, is not worth thinking about if things get worse.

We must rely on the WHO and the Chinese government to solve this matter urgently!

I don’t believe the impact of the Coronavirus will affect the garment and textiles industry greatly as long as the problem is solved within the next 2/3 weeks. Beyond that then impact on stock availability may start to become more apparent as the production and shipment of goods fall behind. If like Chadwicks, companies have prepared correctly since last year in advance of the holidays, then it should be business as usual in the short term.

Ironically from a supply chain perspective, if you’re going to have an issue of magnitude then the holiday period is the time to have it, that said we wouldn’t wish this situation on our Chinese partners and friends under any circumstance! As one of our key suppliers told me this week…

“Don’t worry, the Chinese government have the power and resources to get this under control, we will be getting back to normal soon”.

Let’s hope so, for the world’s sake.

With the Coronavirus known to have transferred from Snakes, one thing is clear, the Chinese government will now start to change the rules with regards to the keeping and trading of livestock in such open and unhygienic ways. The scale of which is immense and still endemic in Chinese society. Had lessons not perhaps been learnt from the SARS outbreak a few years back, I’m sure they will learn lessons from this.